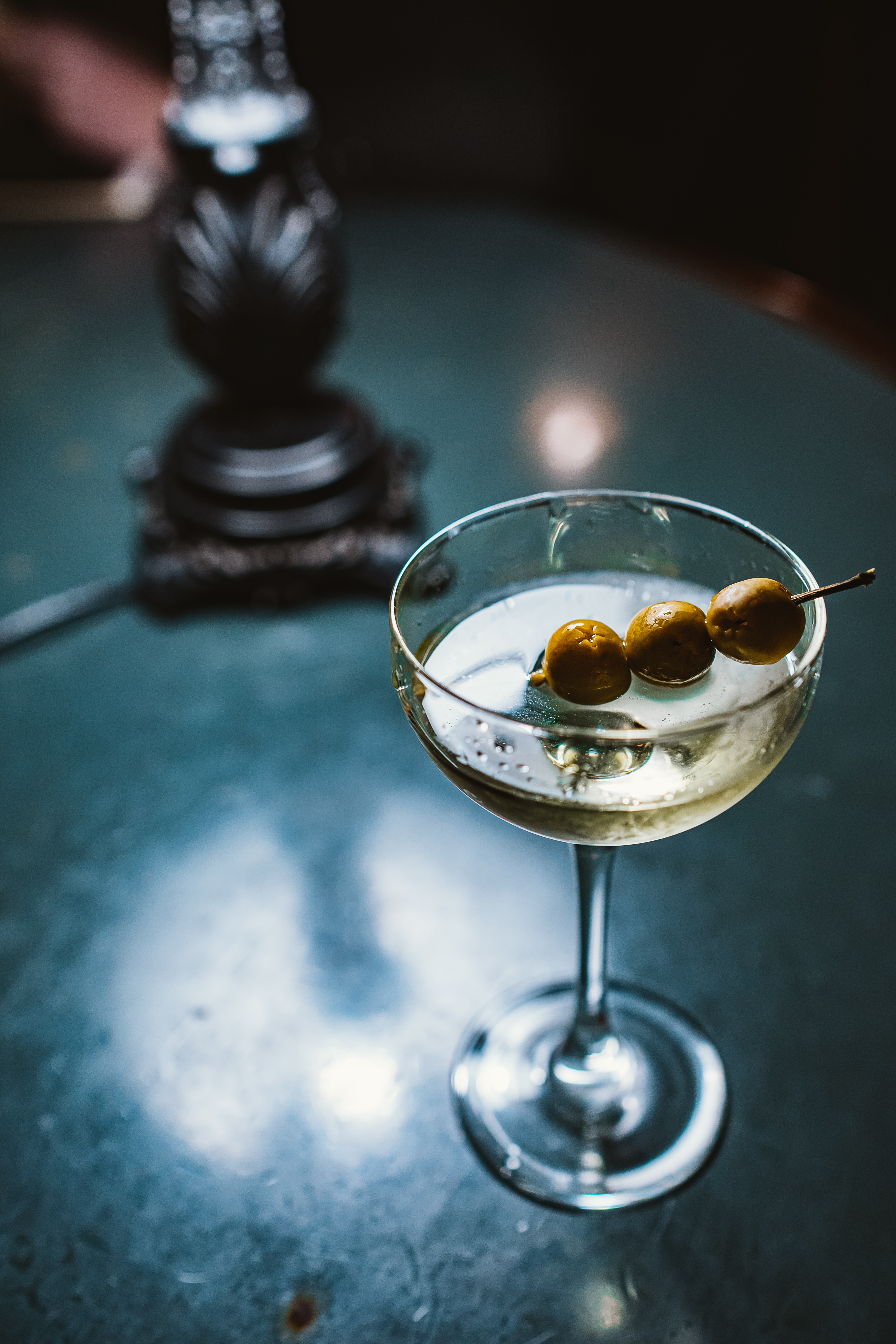 How to make the perfect martini with Marcis Dzelzainis

By
Marcis Dzelzainis
Up to 15 people

Join our waitlist and get priority access to tickets

Thank you! We look forward to seeing you in a class!
Oops! Something went wrong while submitting the form. For more help, contact support@knowledgerecycled.com 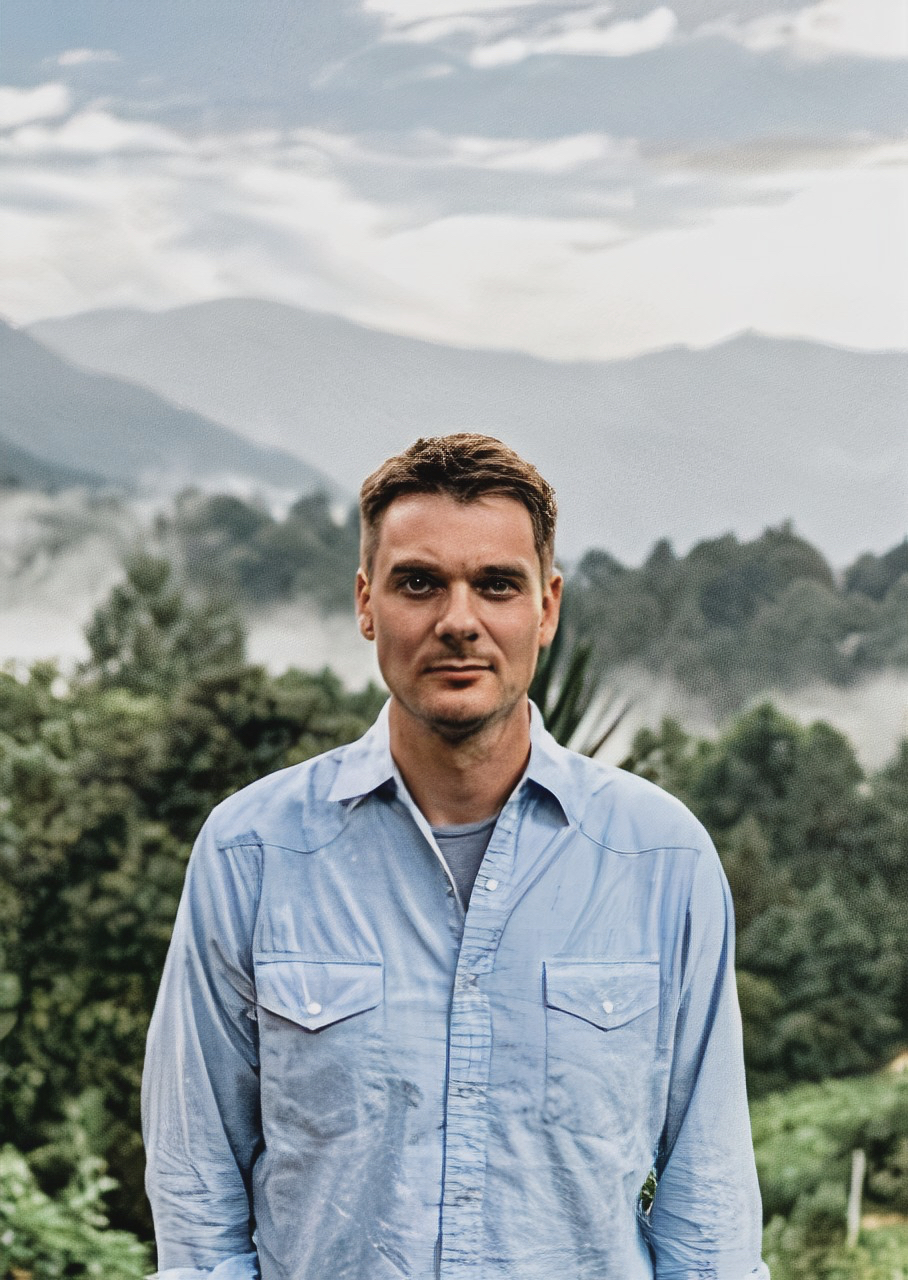 With a wealth of experience including bar openings, pop-ups, and collaborations, Marcis Dzelzainis is a cult mixologist who is currently the co-owner and director of FARE and the drinks director at wine bar Sager + Wilde.

FARE is listed in the Top 100 Bars, in the World's Top 500 Bars list, with a wide selection of the Italian aperitivo-inspired cocktails served on draught straight from the tap. While sipping on a cocktail, you can also sample their sharing plates and pizza.

At Sager + Wilde, Marcis explores his Baltic and Scandinavian roots in his selection of drinks. Sager + Wilde won 'Best Restaurant Bar' at 'Tales of the Cocktail' in 2018, and was placed in the World's 50 Best Bars.

Marcis has opened many iconic cocktail bars including Satan's, Whiskers, 69 Colebrooke Row, Dandelyan and Sager + Wilde, and worked on projects such as the Corinthia Hotel/Bassoon Bar and KOL (due to open in February 2021). Marcis has been shortlisted twice for the 'Tales of the Cocktail' international Bartender.

Marcis has also worked in collaboration with many top brands, including Absolut Vodka, Bombay Sapphire, Woodford Reserve Bourbon and Havana Club, as a judge, drinks creator and consultant.